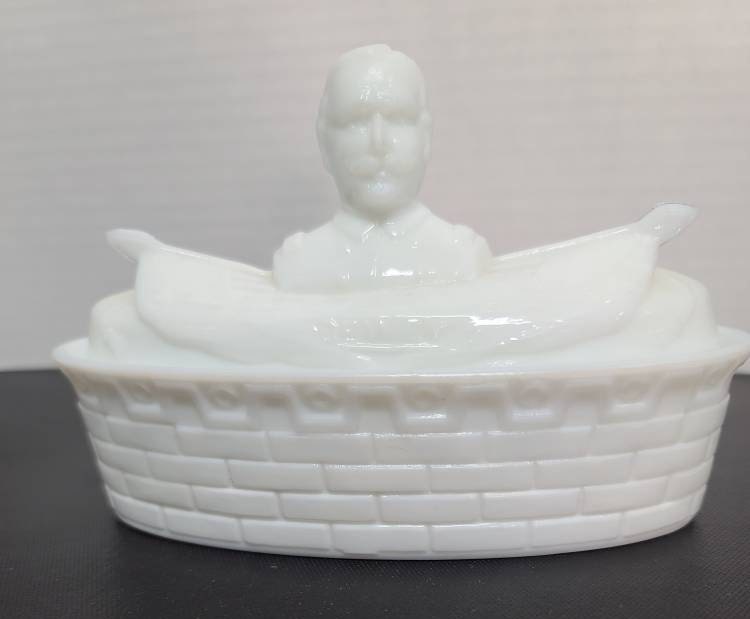 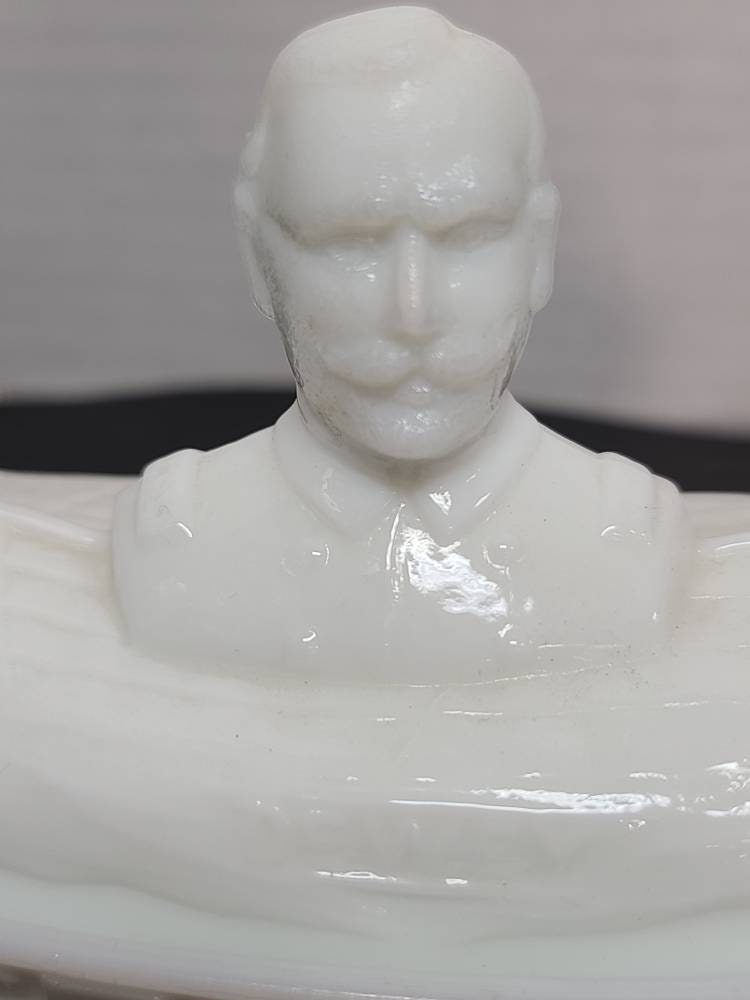 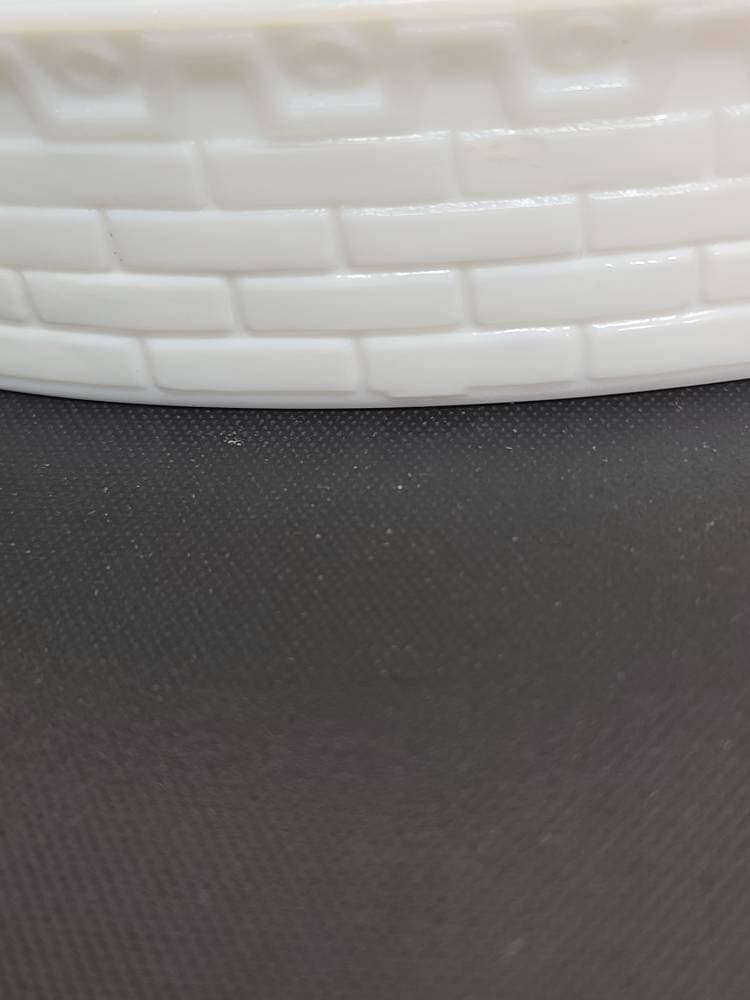 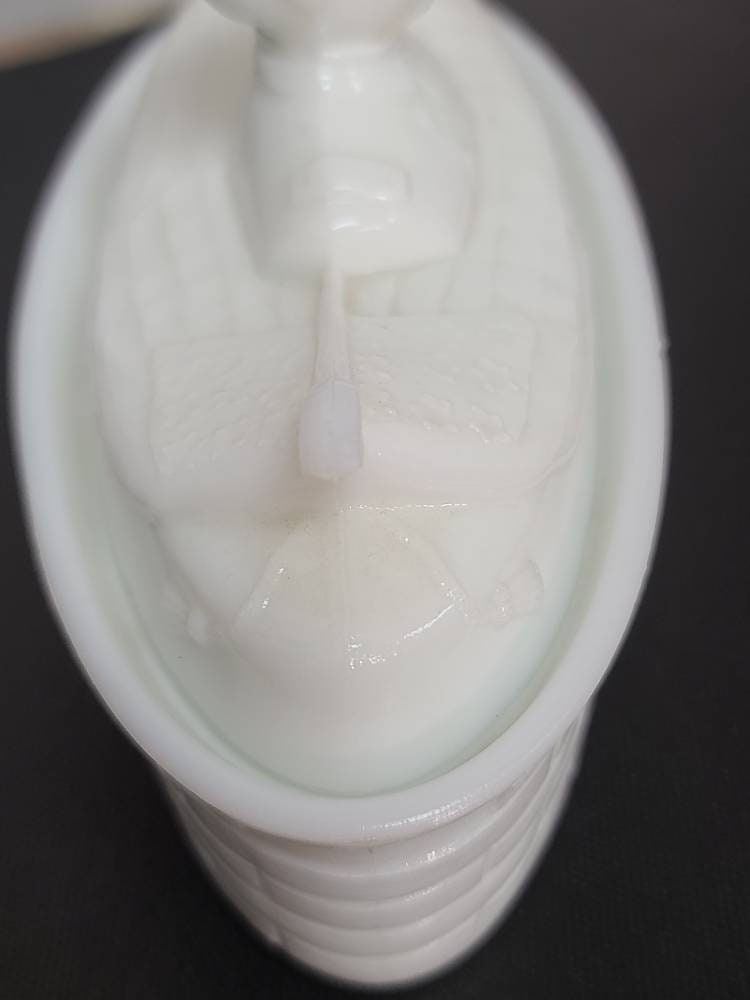 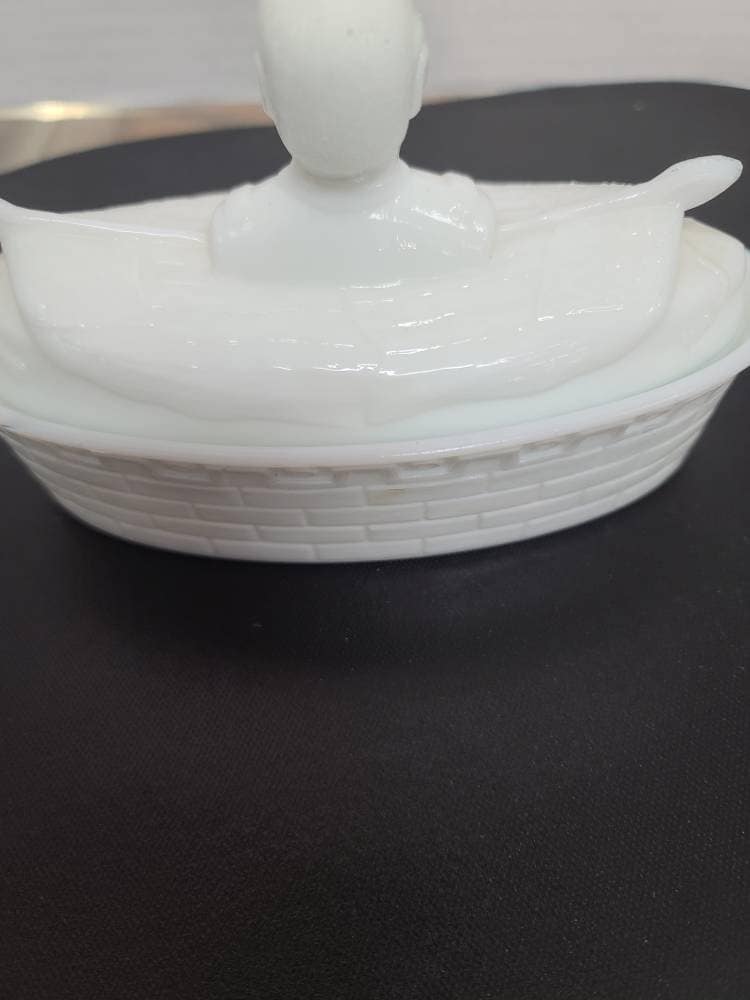 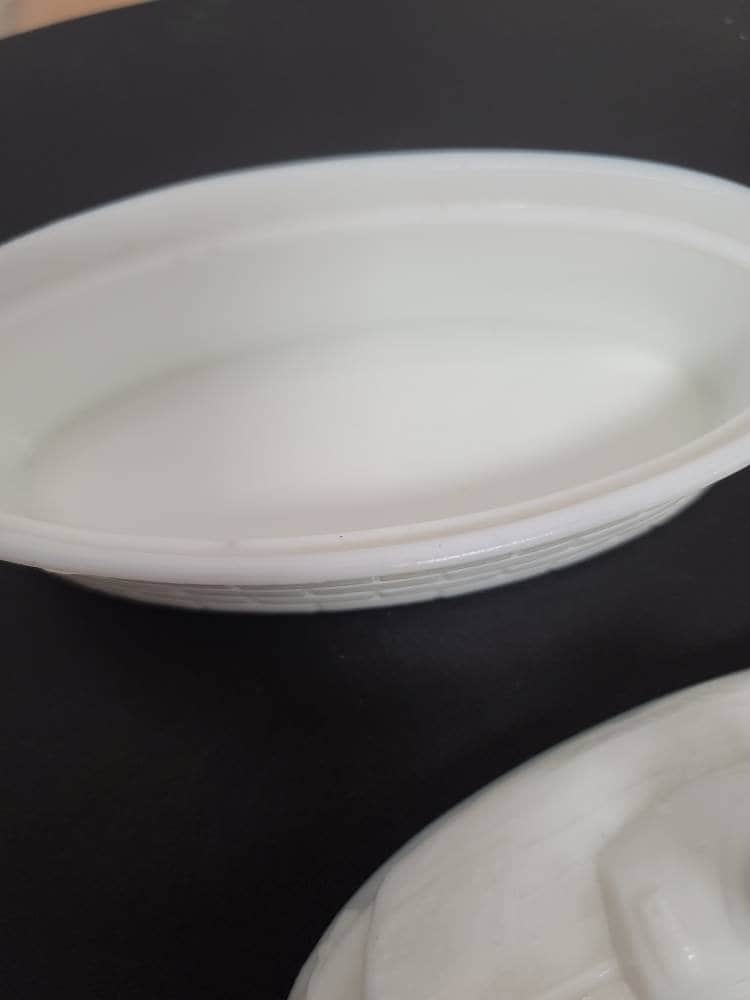 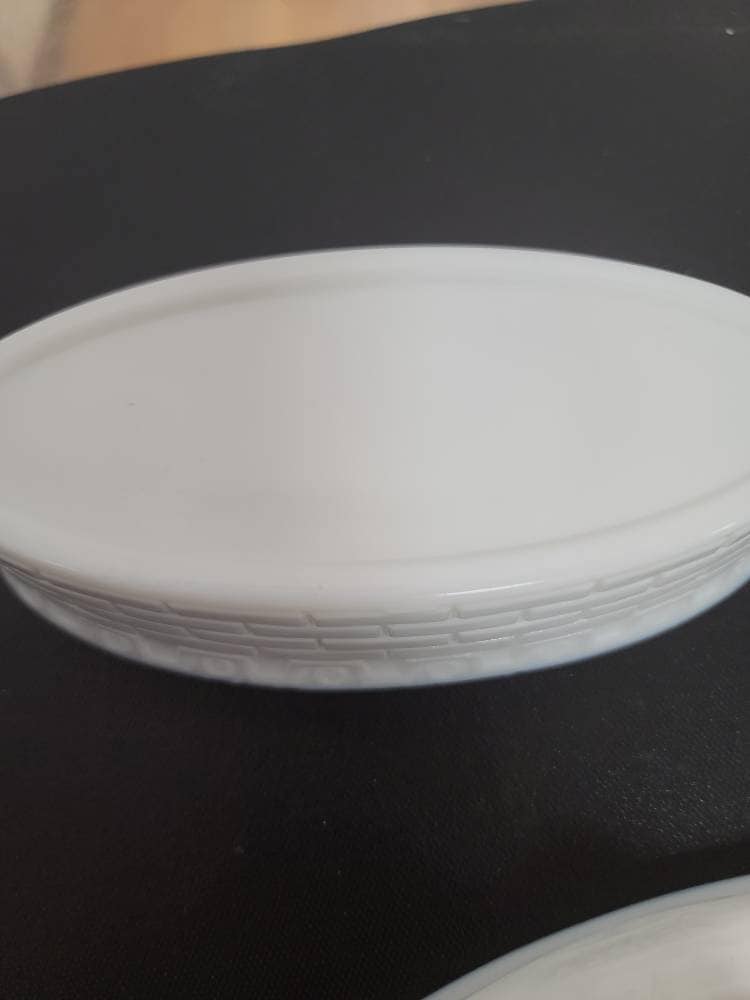 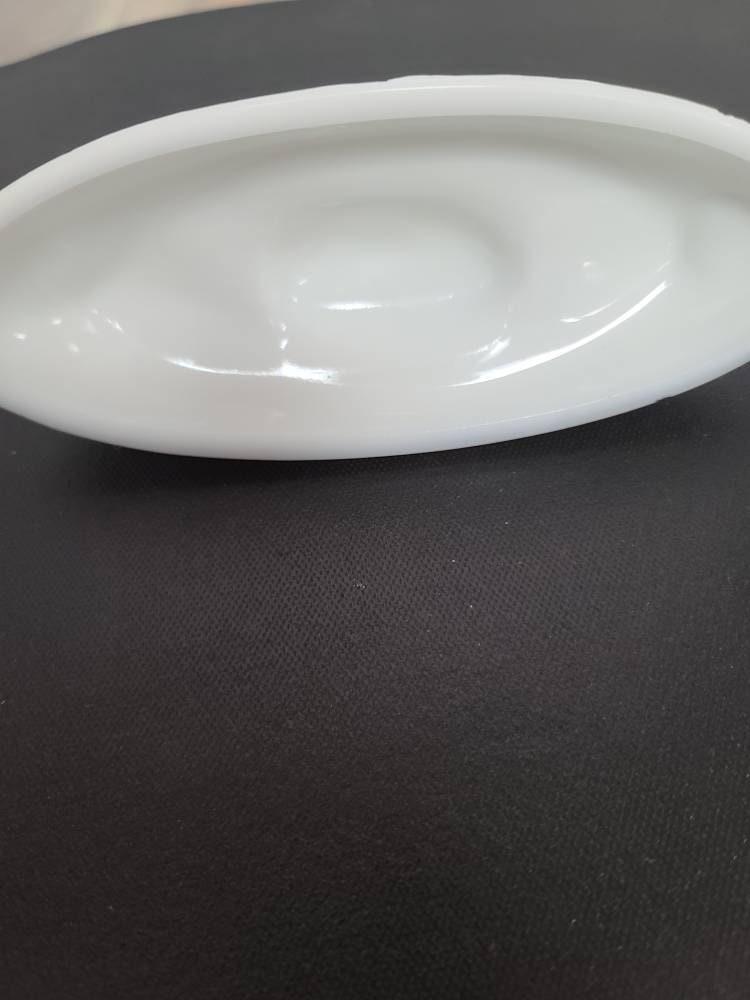 Wikipedia, "George Dewey was Admiral of the Navy, the only person in United States history to have attained the rank. He is best known for his victory at the Battle of Manila Bay during the Spanish–American War, with the loss of only a single crewman on the American side."